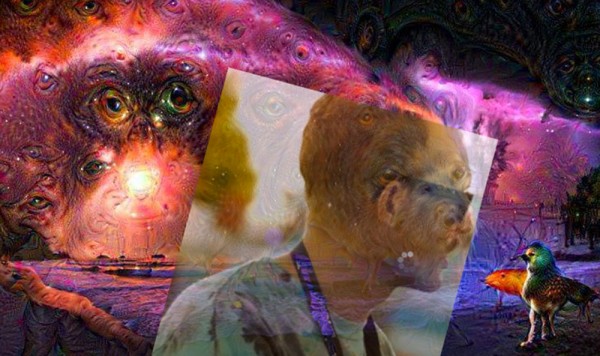 Earlier today I was sitting on a park bench in Cologne and drinking a coffee, reflecting as one does at this time of year, on where the hell everyone has gone. Only the night before the magnificant Black Madonna had to play in front of a half empty club. Melt! Weekend, of course. Wait! Was that Pete Docherty ambling down the street? Surely not… oh, it’s Jurgen Paape. Phew.

But my thoughts travelled suddenly back to that other place, at another time. Memories tunnelling back to 2013 at Melt! festival, when I was hunted by that very same Pete Doherty, who apparently was so keen to be interviewed by me, he appeared so evil an ogre who was somehow trying to suck the energy out of my body, so to revive his own fading corpse.

True, that night I was glowing from a certain excitement, not because of him, but on account of those colours and impressions caused by that LSD trip occasioned by a “friendly” music manager who’d stuck the ticket-to-crazy in my mouth right after I finished my work shift at the festival.

One might say, what a dumb idea to let someone slip you LSD in your mouth in the middle of a festival surrounded by 20,000 people, especially if it is the first trip of your life. On the other hand, why not relish the fact that you share one body for several hours with the jazziest person on the whole planet, travelling to the moon, having an intense jazz-improvisation-session with the spirit of Miles Davis (big props therefore must go to Modeselektor who curated the stage which somehow put Miles in my head), or being part of the beauty of nature to throw up fairies while DJ Koze (super funny fact: Koze is the German word for puke) was playing just a few metres away. 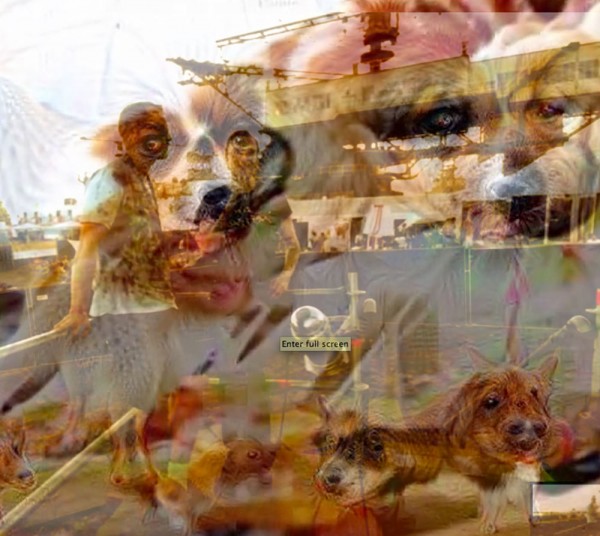 However, like any trip-story there’s the bit where it gets… dark. A thousand marching Nazis and me in the middle of them, lost, trapped in the field without a chance of escape. And there, a huge conference room table with Jesus Christ and his 12 apostles, all damningly pointing at me: „How dare you let someone put you this chemical paper in your mouth? C’mon, we ain’t on a festival here, Thomas, this is serious business.“

So, that’s how Kafka’s K must have felt in front of the court. The post-traumatic recollections built up and up until the next horror scenario: two old and depressed men sitting enthroned right before me and shoving a contract over the table in my direction: „ Sign here! How could you damage our reputation like this?“ But why were their pupils so dilated? Could someone, anyone just get me out of here, please?

It must have been a shitting dove, who abrupt awake me of that horrible flashback. There I was again, sitting in the northern part of Cologne. Confused but happy to be on a (real) park bench.

I was 16 when I used to go to a Triste Wave disco in the south German city of Stuttgart. I remember a brave friend dropped an LSD trip into his drink. The night itself was quite funny for him, but oh those flashbacks he had for the months to come… not so much. I really hope this was my last Melt! flashback. Those ghosts of the past should sleep deep and forever. 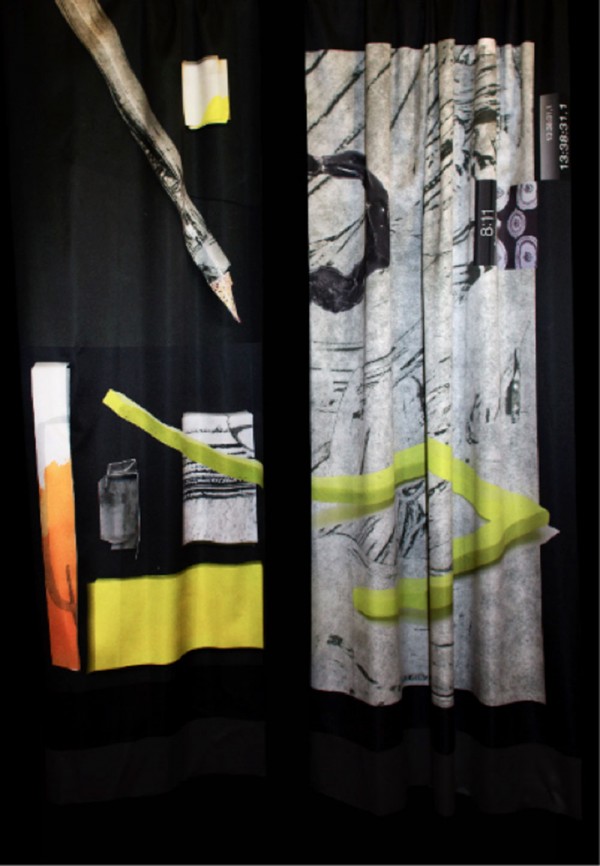 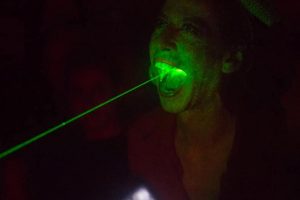 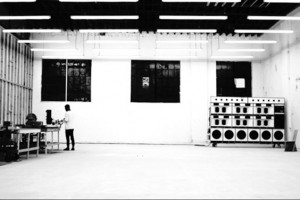 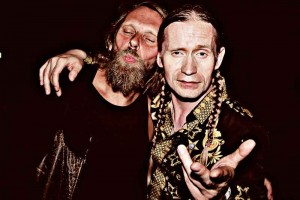 With the eyes of Christoph Voy

The Berlin based Pop-Kultur festival in 17 pictures. …