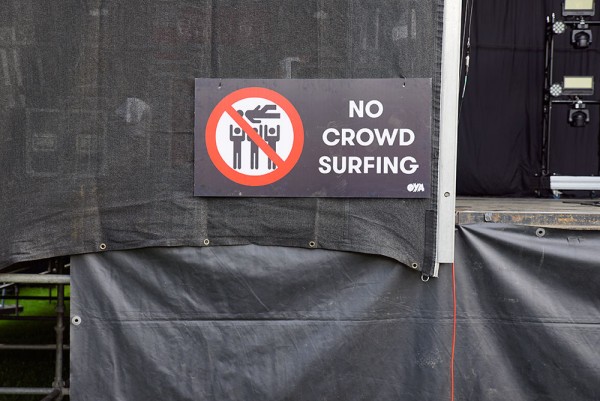 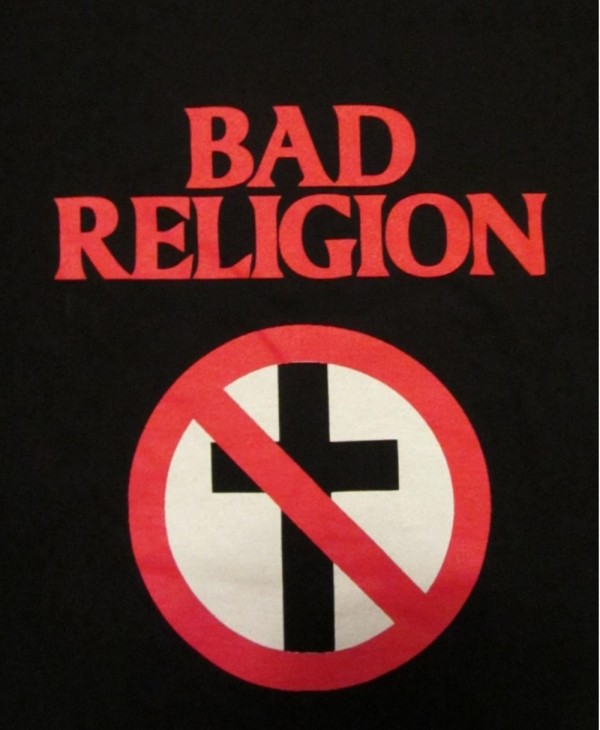 It may sound unlikely viewed from today’s pop landscape, but in the year 1988 everybody wanted to see Bad Religion. Everybody. On a trip to see them the youth hostel I was in was fit to burst with young fans and those who somehow managed to blag into the show were bounced in a crazy physical melée from stage to bar, stage to bar… With my confident crowd surfing skills full deployed I suddenly went through a glass window and out onto a car parked outside. It was that kind of gig – where you have literal scars but fantastic memories.

Fast forward some 27 years (!) and Bad Religion are once again onstage in front of me, this time at this Øya Festival 2015, a beautiful event – but also one some of the new social etiquette conservativism the gigging world now suffers from. Above the lightly-ageing, but hard-rocking band the band’s logo a Christian cross with a line through it hangs as a symbol to their anti-religious schtick. One of their most famous songs is a Nietzschean little ditty called „Do what you want“ with lyrics that go like this:

„Say what you must, do all you can,
Break all the fucking rules and
Go to Hell with Superman and
Die like a champion, yeah hey!”

This, my comrades, is not an easy dictum to live by in 2015. And as exhibit A, right next to the stage where BR are giving it their all, is a huge sign making clear that Øya is a “No Crowd Surfing” festival. True, a real punk pays no attention to notices and rules right? But if you’ve seen the security team you’ll think twice. Those guys are pros.

And it’s not just stage diving that’s now verboten. Earlier that afternoon I saw a young guy get into trouble during a set by the American Drone-Dream-Avant-garde-istes Sunn O))). Five minutes into the set the young lad was physically removed from the first row by the security.

Did he light a cigarette?
Did he try to take a photo?

In Bad Religion’s show I spotted him again in his low hanging shorts and the jean jacket with a Grimes-patch on it. ‘What went down?’ I asked.
He looked at me with the suspicion the young reserve for social workers, but with a second thought he told me that he had just got lost in the sound of Sunn O))) but that his face had convinced Security he must be drugged up to the eyeballs. He was actually more or less completely sober but had to somehow prove this to the party police. Try proving a negative, it’s notoriously fun (particularly at parties).

Where does this mania for control end? It seems to be becoming the norm everywhere, think about it…

To this I’d like to shout a heartfelt and sincere “Fuck You!”. Freedom’s rout seems as inevitable as Winter’s arrival in Game Of Thrones.

A few hours later, and I became the quarry. I might have had a photopass, but this is only valid for 3 songs in the beginning of each concert and in the little trench before the stage. It is counts for nothing in the audience. When Moodymann joined Nile Rodgers on stage at the end of an epochal Chic set, I wanted to document this historic moment – but the head of security jumped on me: No photo! 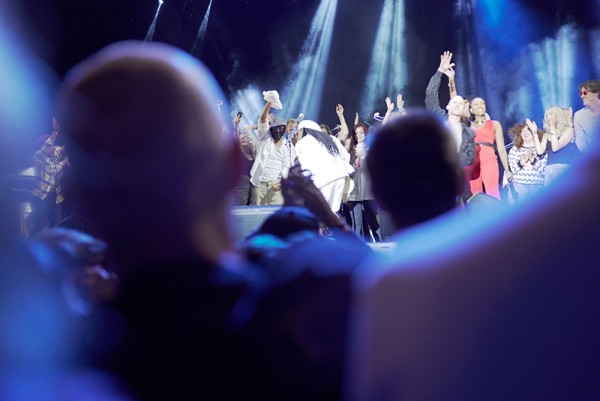 The next day he came up to me and apologised. Not that I was angry at him of course. He, like everyone working at Øya, was kind and friendly and is not to blame. But the thing we need to change is at the top. The desire to over-control, to create a party but with rules, is counterproductive. Otherwise concerts and festival will end up as appealing as a parents’ evening or a summer festival at a retirement home. And by then you won’t have to worry about the kids, they won’t be there… 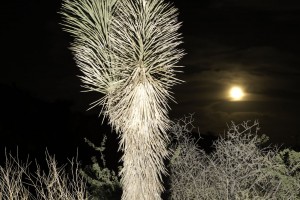 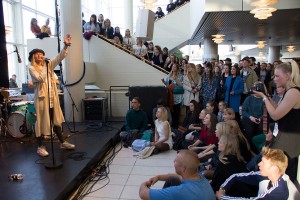 "It is a privilege to play a setting where the people in the crowd have an interest, desire and hung… 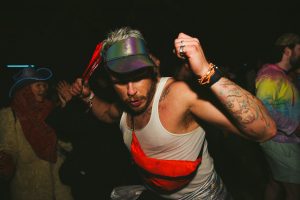