Vittoria de Franchis is looking back on 2022 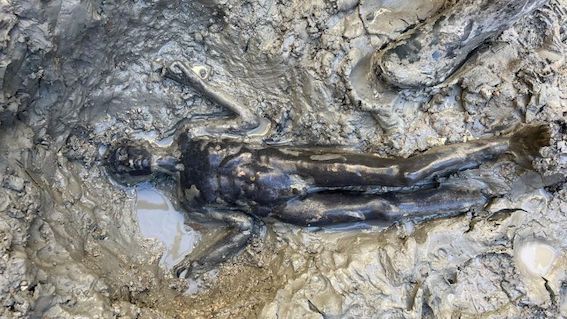 Here you see a picture of one of the 24 bronze statues found on November 8th 2022 in the mud of the San Casciano dei Bagni’s thermal baths in Tuscany, a place where I’ve been so many times in my childhood and which has always oozed that Etruscan magnetism and mystery. This has probably been one of the only good news which has internationally appeared on the web this year, a rare moment of contemplation which paused for a second (just a second! what a relief though) the widespread narration of trauma. I find this picture strikingly romantic and metaphorical as well, as we could also see in it contemporary times… captured in their own mud, waiting to be disentangled by archaeologists, researchers and conveyers of remote fantasies and narratives…

I have 5+2 suggestions of outstanding things which happened in 2022. There isn’t really a number one, each of them was an absolute highlight at the moment it happened or appeared.  They are written in chronological order.

Driving through Meteora (Greece) while listening to Wild Terrier Orchestra.

“The Sun Has No Shadow” by Rebecca Salvadori

The whole edition of Meakusma (Belgium), soooo good (and sunny)!! 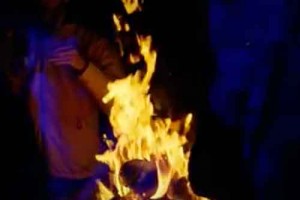 "After performing at the 2016 edition of Meakusma, where they seemed to have had an excellent time, … 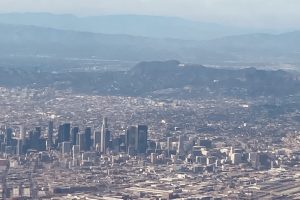 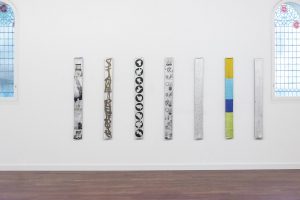 "With „Cabinet of Kaput“, the artists have to question the digitalization right from the beginni… 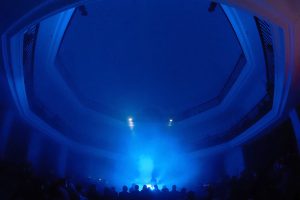