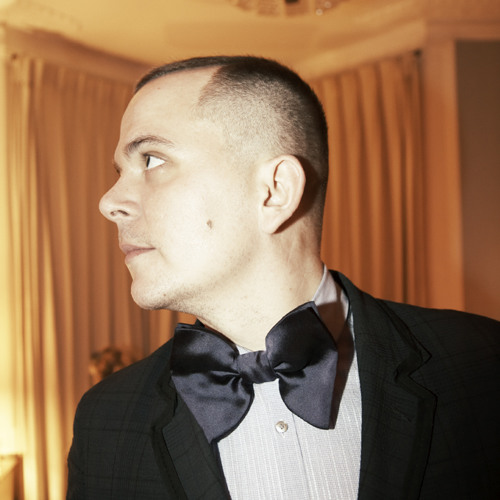 Saigon…. the gravel and glass voice of old Marty Sheen stabs into my left ear, jutting me awake as the Apocalypse loops for the third time and the turbulence batters me back to waking as the great Canadian aluminum shit hawk banks through the mid-winter endless haze of ice, smog, and finally the precipitation which can’t be fucked to decide whether it’s rain our snow for 6 bloody months of the year.

The loveliest thing about dear old Berlin is no one could give less of a shit. Nothing worth mentioning will happen out of doors for at least 2 months and God bless the frost bitten asses of the truly insatiable lovers who would beg to differ.

Passed all the suckers who entrusted their favorite shirts, Christmas gifts, and poorly hidden leather gear and sex toys to the baggage handlers and straight to the over priced Curry wurst counter for a quick Herrengedeck to take the edge off the plane wine and Xanax.

No fucking around, a Korn and and a Sternberg, then another Korn strictly out of spite for the areas of the digestive track still complaining, and any potentially latent viral infections to make damn certain they are aware they are dealing with a hostile environment with exactly no patience for half-assed measures.

Onset of extreme paranoia and burning desire to batter every living thing in a 1 meter radius leads to early exit from public transit. Taxi procured and straight to the belly of the beast.

The mother of us all. Entry to which is like a slow motion trip down the birth canal with all the pain, blood, and “THANK GOD!” utter elation of having gotten your head clear of that which will go down in history as the most ego crushing gauntlet ever run by a human being anywhere on earth.

To enter unscathed is truly to be reborn a new.

Com links up. All prove utterly useless due to famously shit Canadian service providers. Forced to recon on foot. Initial impressions suggest all is well in the the 25th dimension, the usual collection of Succubi, boat-less pirates, and confused tourists abound. A Japanese gentleman is in the throws of something terribly fierce, screaming at the top of his lungs into the make-believe maw of some ferocious imagined lizard, swearing up and down endlessly he will extract the disturbance currently crushed between it’s wisdom teeth come hell or high water.

Pivot out of the mushroom cloud of non-sensical banter, looking desperately for even a shred of clear eyed conviction, and there he is:

Our young God Pan, dressed to the nines like some genetic super-position of a young Jimmy Cagney and Marlene Dietrich, holding court with a million lost souls in the throws of his pied piper routine. .

Madness shot up to levels that would make dear old Caligula cry like a baby.

The last note played, applause given and appropriate bows and kisses to the wind administered, we retire to the riverside. A skull-crushing exchange regarding the merits of Heidegger, ball point pens, gas station Dutch takeaway, ghetto house, Kenneth Anger, silk gloves, pork pie hats, Polish hookers, clip-on bow ties, and fuck knows what else, until we realized we’ve “lapped it”; The sun has gone up and down twice and our dear Puck is scheduled to make an appearance with the Big Man and Doctor Jones in short order below the Oberbaumbrücke.

Like a good marine, never leaving a brother wounded, or more importantly dying of thirst upon the field, I promptly procure the necessary supplies and transport. Being likewise equipped with the necessary minstrel tools, we proceeded to have at it with the new batch of grinning angels and devils until the rays of the morning sun relfect off the Spree, and we’d bloody well lapped it again.

… and you till the end of my days.

Rest in peace, power, and magnificent dress my dear brother. 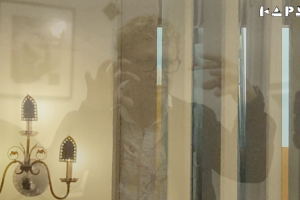