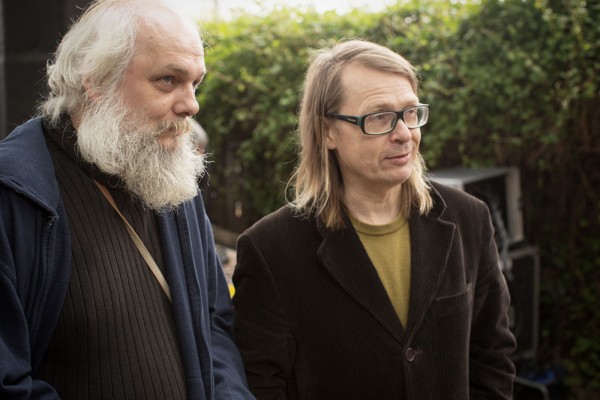 On the May 16th, Jimi Tenor played a show with Tenors of Kalma, his current live band with Kalle Kalima and Joonas Riipa, at the annual Pudel Garden Live party. The trio mostly performed songs from their debut album “Electric Willow”, but as you might expect of a band that floats between Sun Ra and Kraftwerk, this show proved to be quite an excursion.

Katja Ruge was kind enough to take some pictures for Kaput.

(Note: Our original plan was that Pudel’s very own Ralf Köster would talk to all three band members, but as the weather was cold and rainy, everybody needed to chill a bit – so we mailed Jimi a few questions instead). 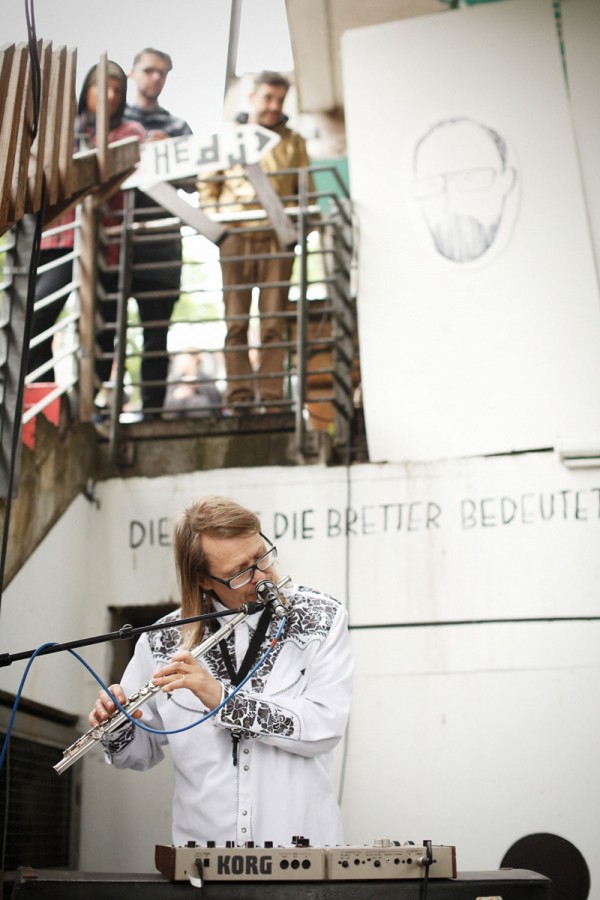 Jimi, what is your releationship to the Golden Pudel Club?
I have played in Pudel many times down the years. I consider myself a bit of an outsider artist and the Pudel kind of fits that picture very well. Now that Pudel has grown a bit it looks nice. The building is a very organic structure. It’s grown like an animal. I like that.

You remember your first encounter with the Golden Pudel Club and your kind host Ralf Köster?
I’m not sure. I don’t think so. I guess we were drunk together somewhere! 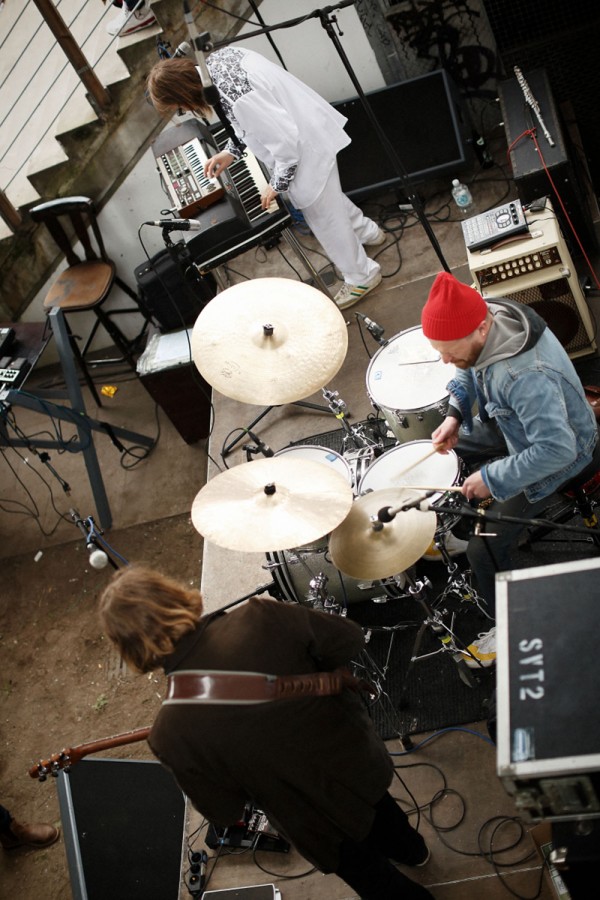 The direction of your music has changed over the years, not necessarily radical breaks, but your own restless search for new musical elements. How much does Jimi Tenor owe the world’s musicians?
I think a lot of musicians take influences from here and there. I take too many influences. Now I try to avoid that a little bit. I listen to talk radio only. Try to keep focused. The modern world is too much for me, but I try to cope.

Why did you decide to become artist/musician in the first place?
That’s it, I never decided on anything. I have been doing things quite randomly. Always busy though. Now that I’m 50 I notice that outside my art there’s nothing I can do. I’m not a specialist in anything but being me. But being me wasn’t any kind of decision. At school they told me I should become an engineer. I tried to do some cooking at some point. But the work in restaurants was too hectic. I think artistically it has been a blessing that I never had a back-up plan. No day job to take if art fails. I had no options, I still don’t. Because if there had been a job that I could have taken when things have been bad… I would have quit music and taken the job. Sad but true.

When you played the Pudel, it was rainy and cold, but we at Kaput know that summer is coming. Could you name us the three songs we should keep playing when we spark up the BBQ?
Well I have a song called “Barbeque Pleasure” on my record “Utopian Dream”. Then there’s the Neil Young song: “Got Mashed Potato, Ain’t got no t-bone”….I think the song is called “T-Bone”. Then obviously some salsa track would be good. OK, maybe mambo is near enough salsa. let’s say Tito Puente with “Mamborama”. 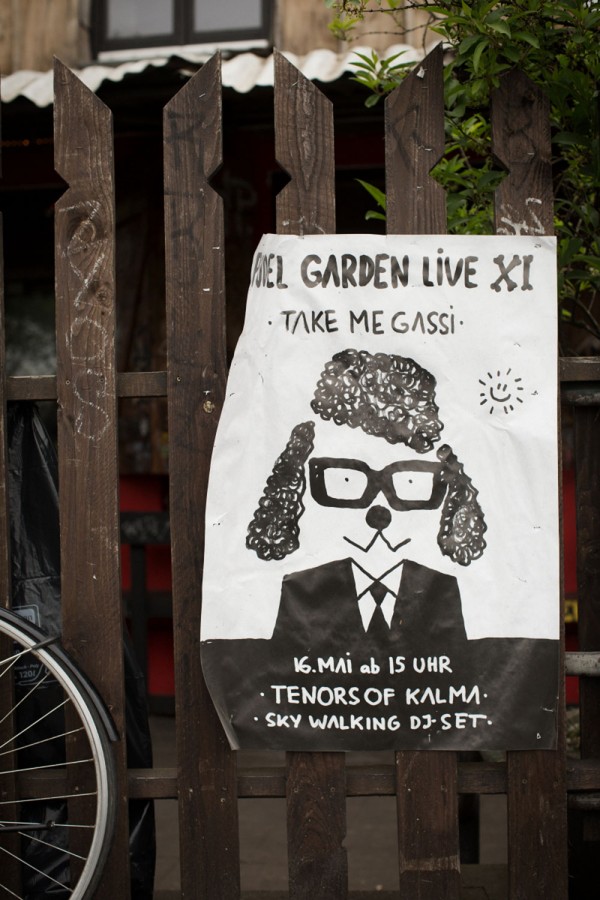 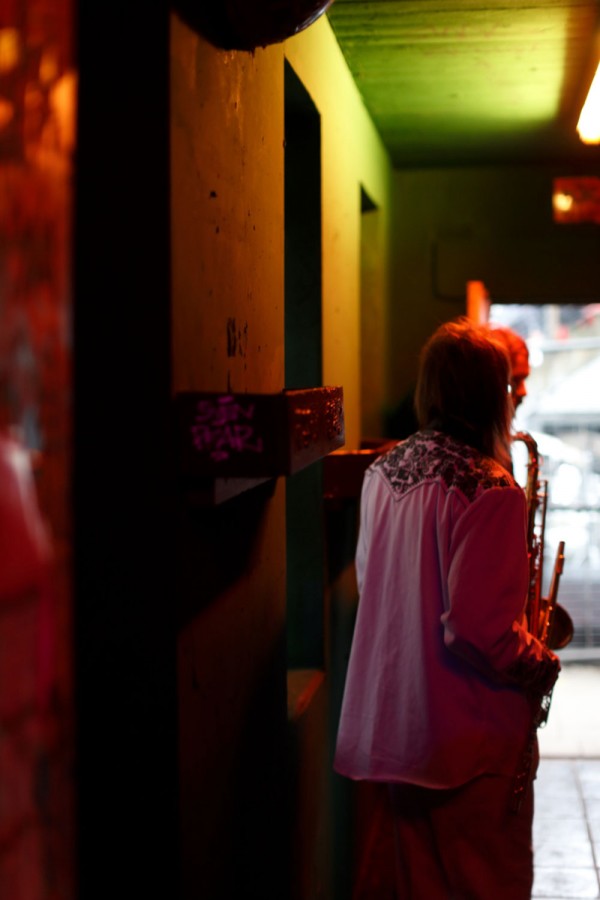 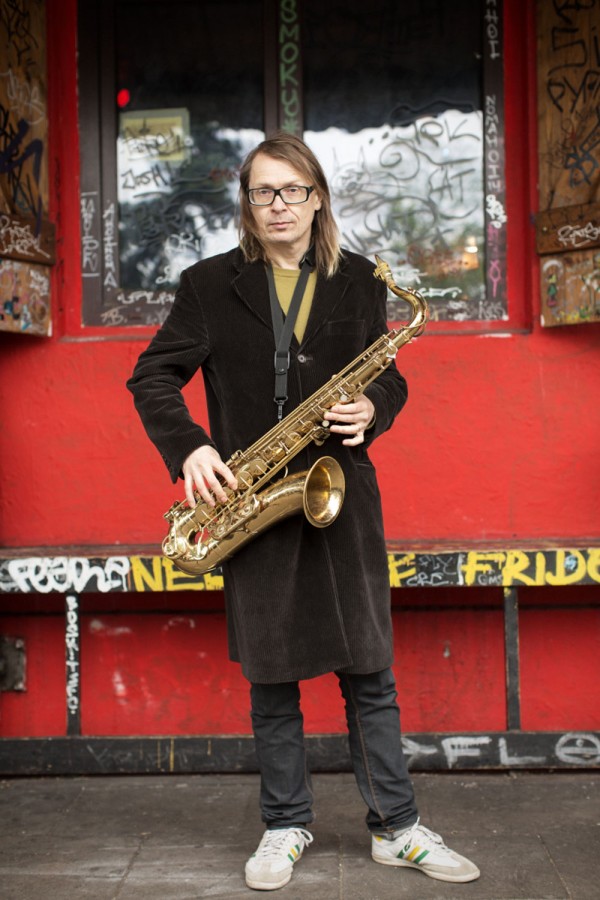 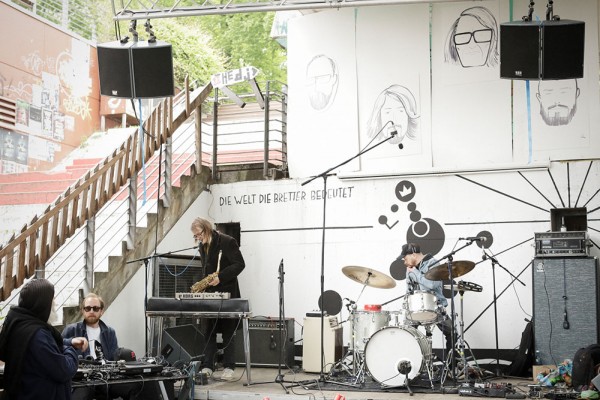 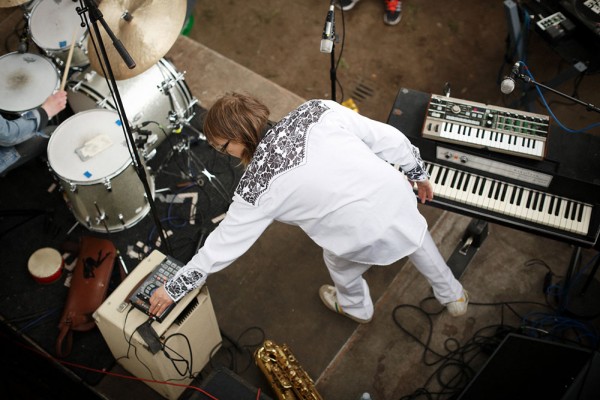 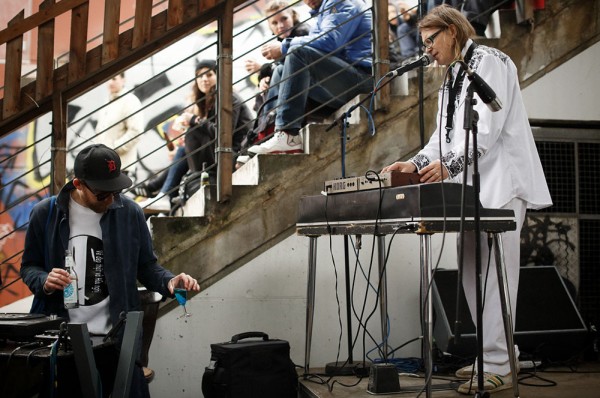 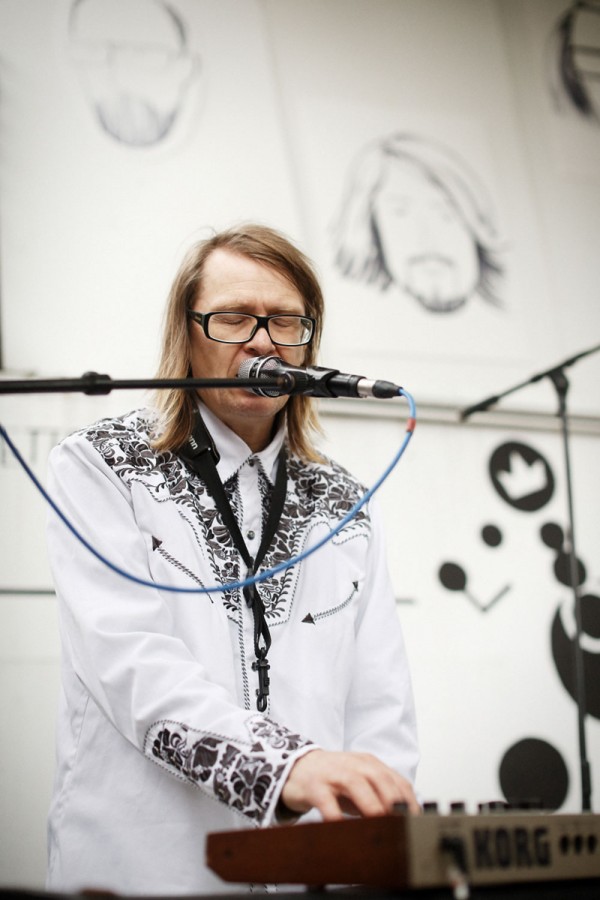 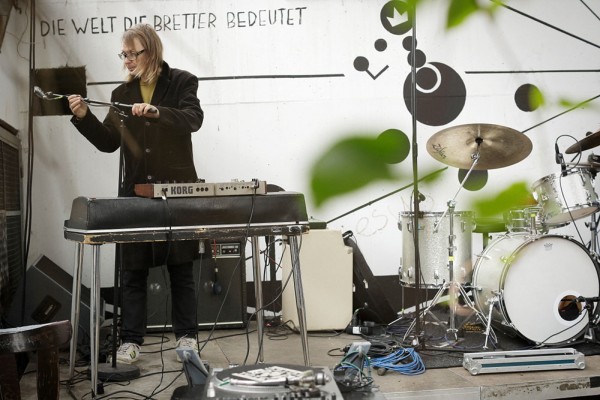 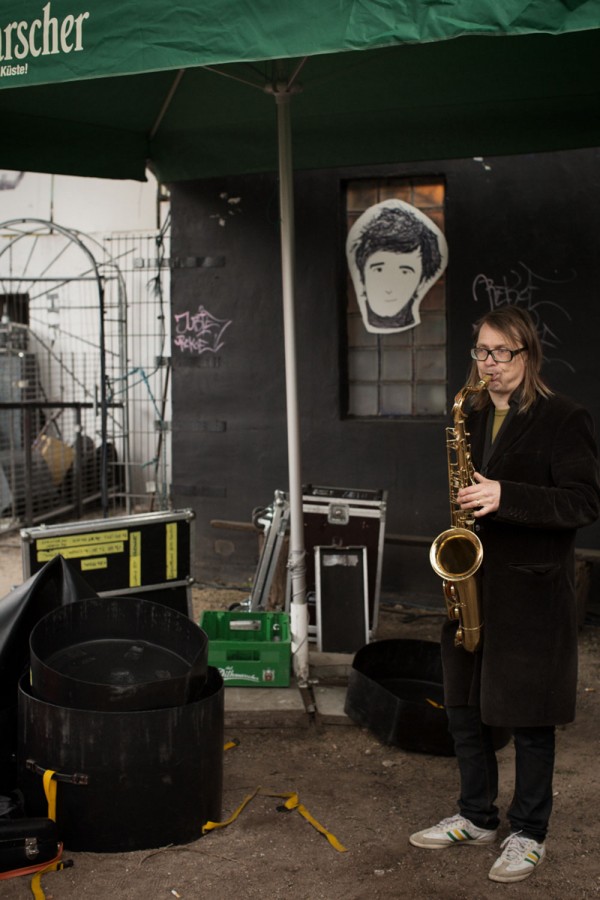 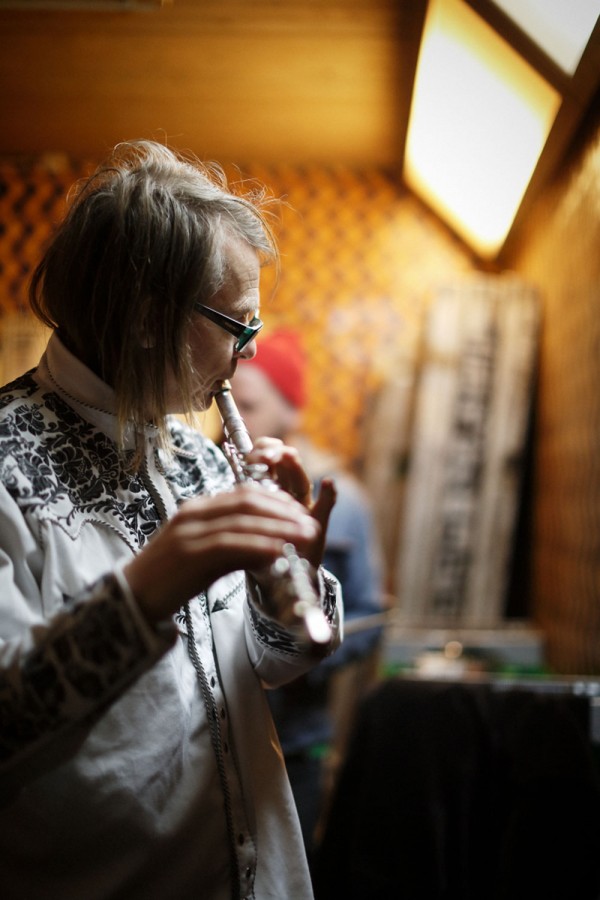 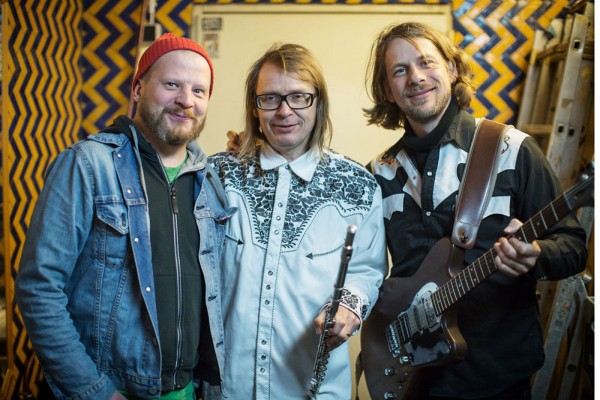 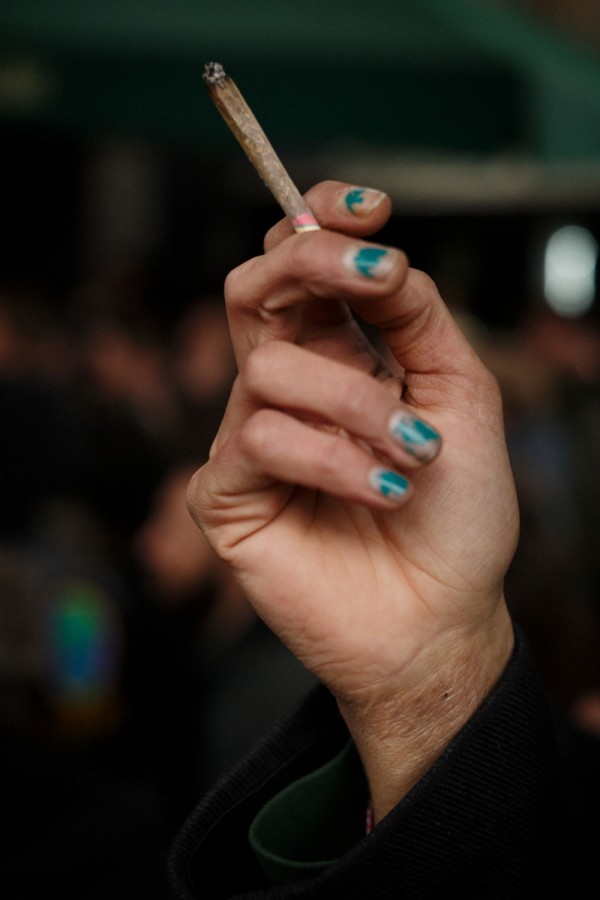 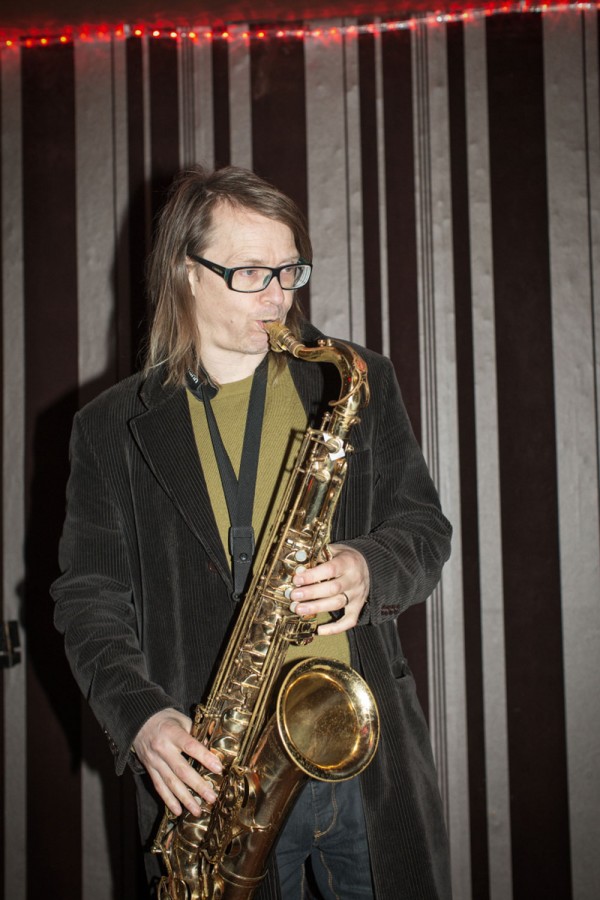 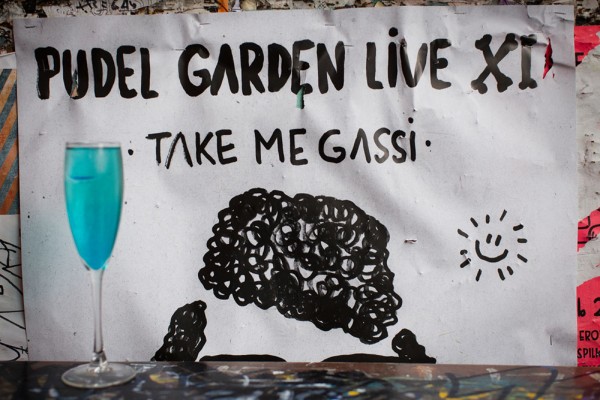 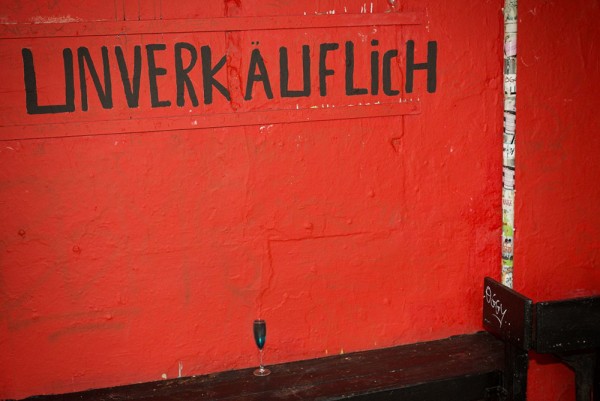 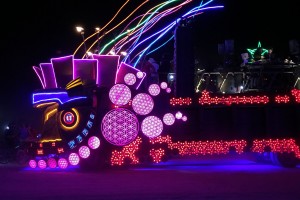 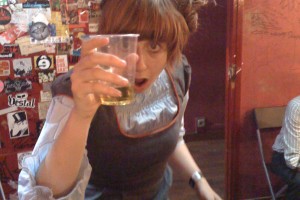