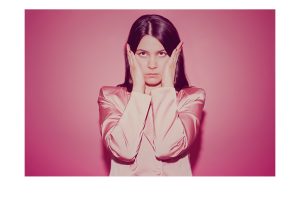 Kraków Loves Adana: “A melody can touch your soul without any barriers immediately”

"I faced a lot of latent racism growing up, it was always a big deal where I come from, so I tried m… 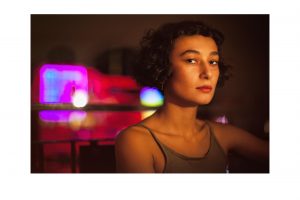 Terr: “I love to play in front of people and feel the collective vibe, to be part of a great dance ritual”

"My mother says that the only thing that kept me calm when I was younger was music. She says that El… 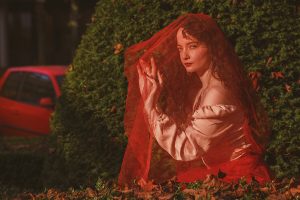 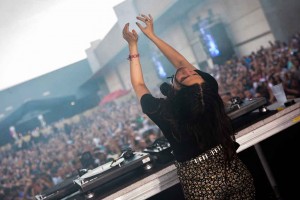 25 years, 3 nights in a dark room and a fallen dj – Kaput looks back on the 25th edition of Sonar… 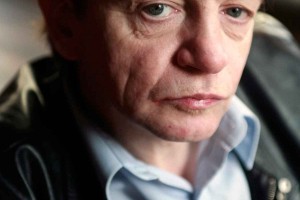 In memorium of Mark E. Smith. A photo gallery by Katja Ruge. …