The Making of “What Went Down” 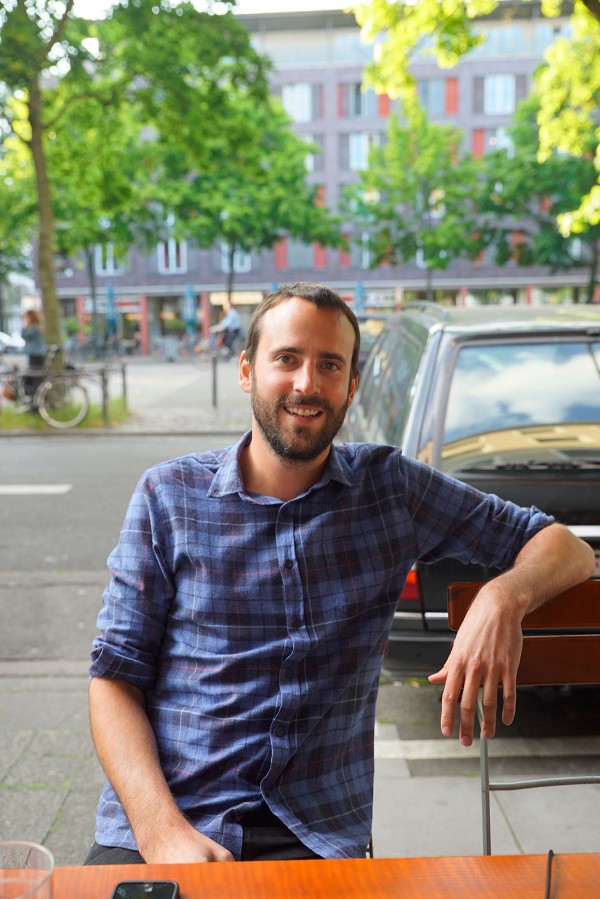 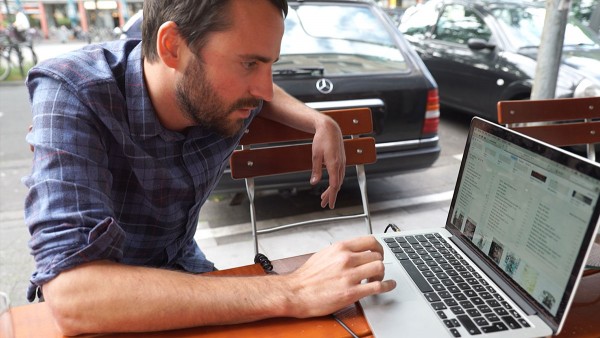 Not many musicians in their twenties would swap the wild life of London with the well-tempered atmosphere of Cologne. But Jimmy Smith, guitar and keyboard player of the British indie rock-band Foals, didn’t quarrel one second the decision he made a couple of years ago for love. “On the contrary, it’s one of the best things I have ever done”, he states. “It’s like a separate world for me. Here I can just sit in quiet on the terrace, can go out without getting too much attention, and am generally really far away from the circus in London — but then I can just go back and join in again.”

The rest of the band did take note of his change of location serenely. After three albums and the intensive tours for them, and after many shared and excessive band-years in Oxford and London, the other four Foals band members felt that a certain private separation could only be benefice to the band’s further development. The ordinary poster of today is after all plagued by the same burn-out-anxieties as the rest of the workforce.

It’s the beginning of June, Smith and I are sitting on the terrace of a pizzeria in the northern part of Cologne’s inner city. He is playing the still unmastered songs of the new Foals album “What Went Down” to me. I can’t give him enough credit for this kindness, since the next thing he is going to say to me, will be how awkward it is to sit there and watch someone else, especially a journalist, listen to it. “You’re watching for every movement — which of course is idiocy. How the hell are you supposed to review a record after listening to it once? That’s such an excessive demand. Surely you are supposed to listen to it 10, 15 times to get it.” He is absolutely right, especially concerning an album like “What Went Down”.

On it, Foals are once again bringing together Ambient, Techno and Rock like no other band today. Not only on paper the idea they chose to be the band’s foundation is ludicrous: Total order and complete freedom. This all started with their debut “Antidotes”, still very studently, strict, and constructed. With their second album “Total Life Forever” the signs were pointing towards soft focus, influenced by Krautrock and Pop-Ambient from Cologne (both genres that are still on rotation in their turbos). Later with “Holy Fire” and “What Went Down” everything got brought into new shapes through rock. This development was influenced in big parts by Jimmy Smith, who shares Foal’s songwriting duties brotherly with Yannis Philippakis. Whereas he is responsible for the softer, lighter and more melodic parts, which he composes on the piano, accompanied by coffee and cigarettes.

“What Went Down” got recorded at La Fabrique in St. Remy de Provence, the same studio in which Nick Cave recently recorded his epochal album “Push The Sky Away”, captured in the documentary “20.000 Days On Earth” by Jane Pollard and Iain Forsyth. Jimmy Smith saw the movie as well, and when the label handed in the list of potential studios all he had to do was tick the box and then, in the spring of 2015, Foals were located on site for the final stage of the album. The most complicated part was choosing the right songs and versions of the gazillion that got written and produced for the album. Foal’s problem is in fact — if you can call the agony of choice a problem — that they produce around 20 versions of each song.

Helpful with the selection was their producer James Ford, who is himself a little popstar in England with his duo Simian Mobile Disco, and who is a man for quick decisions. With the preciseness, that in the past helped him supervise the debuts of bands like Klaxons and Florence and the Machine, and that is continually leading Alex Turner’s solo albums, and those of his band Arctic Monkeys from one top spot in the British charts to the next, he taught Foals to commit to ideas. “He is not just super nice”, Smith relates, “above all he is a brilliant musician. That was a great new thing for us, working with a producer, who could actually sit down and play the songs on the piano. That’s a big help during songwriting.” 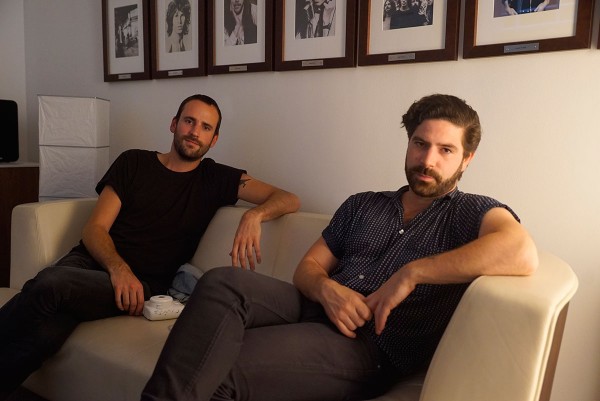 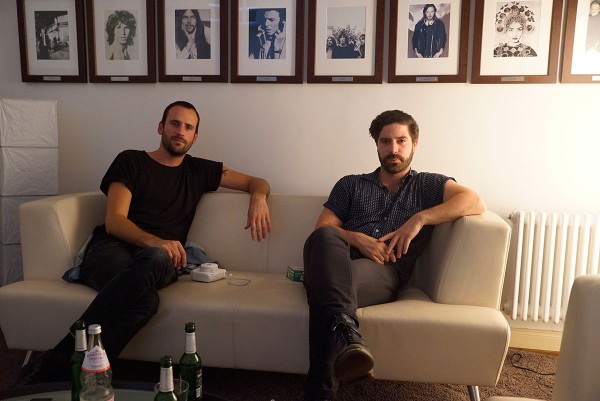 Talking about the top spot in the charts — an ambition that is on the table for Foals. Until now the band only managed to reach number 1 in Australia. In England had two other artists in front of them for “Antidotes”, seven for “Total Life Forever”, and one for “Holy Fire”.
The title song of the album did go through its baptism of fire with flying colors. The day the single premiered was really exciting for everyone, remembers Smith. Except for singer Yannis Philippakis, who was presenting the song personally in the BBC studios, doing an interview with Annie Mac, everyone got together in London, clinking glasses with champagne. “It’s pretty cool to know, that now the world is listening to your music for the first time”, Smith tries to encapsulate his feelings. In times of Facebook, Twitter et cetera it’s not just listening — the feedback channel is immediately open nowadays. “It was a huge relief to realize that the song is being well received.” In the BBC studios it was received so well, that Annie Mac replayed it instantly — a classic rewind.

Did it help? Not in the sense of the last wished for step: “What Went Down” charted on a fantastic 3rd spot, but somehow Weeknd and Jess Glynne made it in front of the Foals.

Whatever. This bands keeps on following their way. Melvin Benn just announced them as a future headliner of Reading. And the fans demand their presence already on emergency level status. “We played like 180 shows for the last album”, reports Smith, partly laughing and partly weeping. As much as he loves being on stage (“When we are not touring, I get really jealous watching other bands”), he still is scared of the exertions it is going to entail. “. I’ve only just recovered from the last one, and now it’s happening all over again, all the traveling, meeting all these  people, that you’ll never see again. But I can’t really complain, it’s a privileged life.”