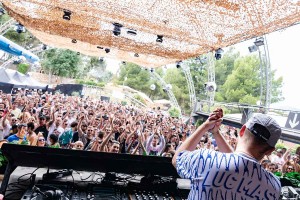 Sonar 2019: From Afrodeutsche till HAAi

It is about time to kick of the 26th edition of Sonar Festival in Barcelona. Kaput had a close look … 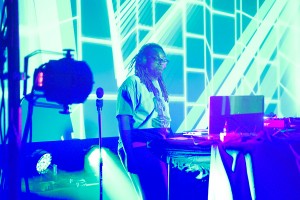 With “Safe”, Louis Carnell has managed to create a fantastic album, an electronic opera about ou…