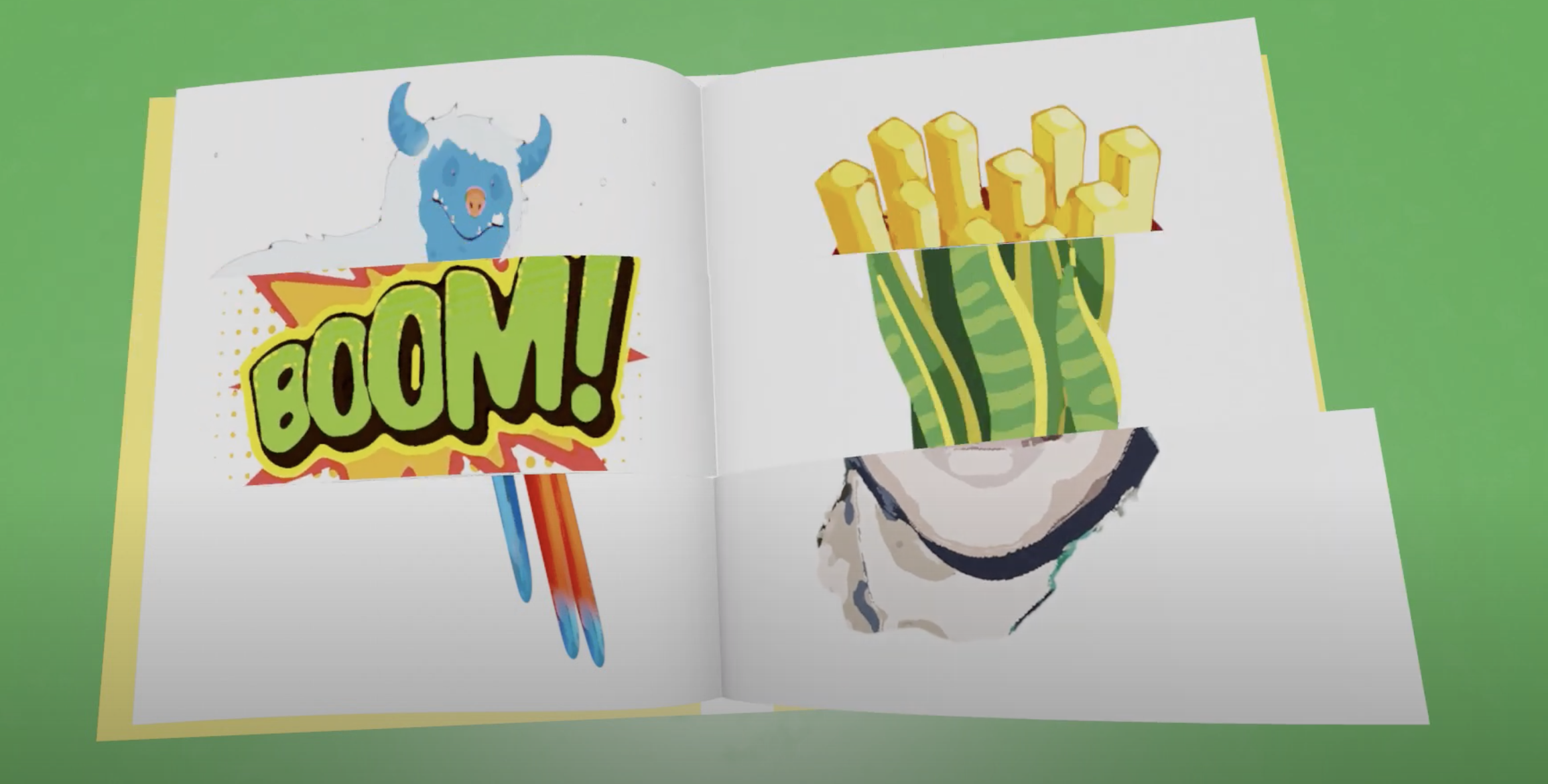 Mr. Subtitle is a self described “translator of cultures. An overcomer of distances. A humanistic spirit of research and comic hero who encounters many artists and cultures” with his art.
Curious?
Well, there waits an album to be checked out named “The Lucky Bag of Viktor Marek”:

But first do not miss the videoclip to “Yeti Park”, a collaboration with the mighty Jamie Lidell.
Just yesterday I saw a post by Peter Wittkamp for his new book “Der Desinformator” (published together with Pia Frey), delivering 125.000 conspiracy theories, easily produced yourself by a 3×50 card spiral binding, just like in that old child game we all played where one started drawing a head, the next (without seeing the head) a throat and so on – just that here all parts are already created and now just recombined.
Why I tell this? Well, cause  Markus S. Fiedler produced a con-genius videoclip to “Yeti Park” working with the same trick. And now: enjoy the clip. 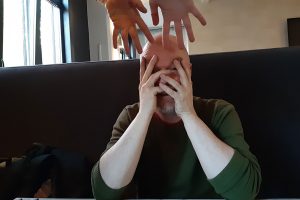 This conversation happened on 8th of May 2019 in Hamburg. The next night Matt Wand gave an impressiv…