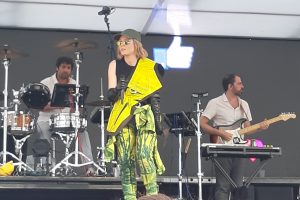 Dekmantel 2019 – A look back in moving images

When have you for the last time been to a festival for three days and came back with nothing, I mean… 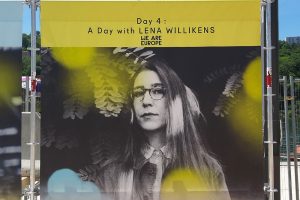 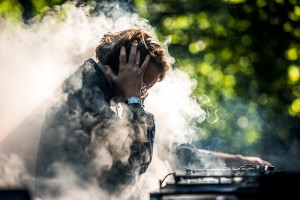 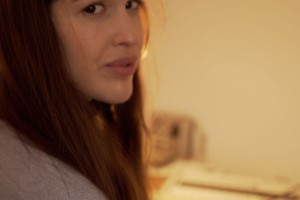 The tracks on this podcast, which Marie Davidson recorded exclusively for our friends of Week-End Fe…